University of Windsor research, innovation and entrepreneurship at OCE Discovery 2015 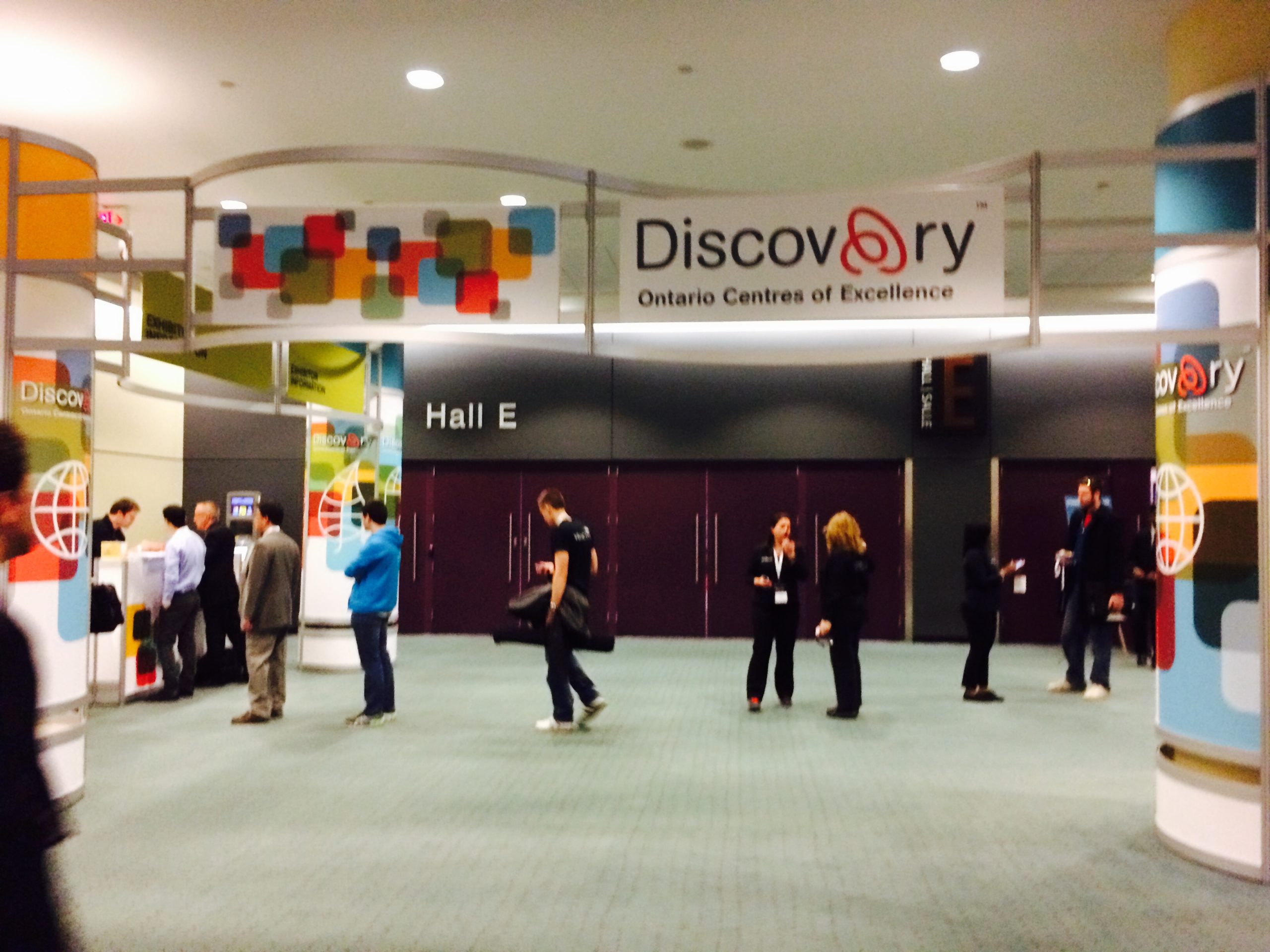 WINDSOR, ON – Discovery is Canada’s leading innovation-to-commercialization conference. Hosted by the Ontario Centres of Excellence (OCE), Discovery brings together key players from industry, academia, government, the investment community as well as entrepreneurs and students to pursue collaboration opportunities. OCE Discovery was hosted at the Metro Toronto Convention Centre in Toronto on April 27 – 28, 2015 .

Garnering over 3000 attendees, this year OCE Discovery celebrated its 10th anniversary with a showcase of leading-edge technologies, best practices and research from sectors such as health, manufacturing, digital media and cleantech, including energy, environment and water.

The University of Windsor Office of Research and Innovation Services and the Entrepreneurship, Practice and Innovation Centre were accompanied by a strong delegation of student and faculty researchers, innovators and entrepreneurs who displayed their projects, start-up ideas and products. The thirteen winners of the UWindsor Blue Sky Competition were also in attendance networking with industry leaders.

The following UWindsor start-ups were present at OCE Discovery: 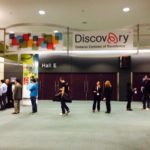 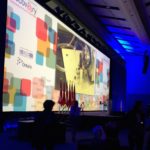 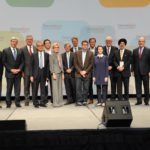 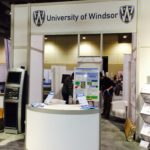 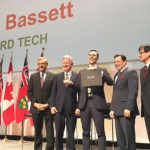