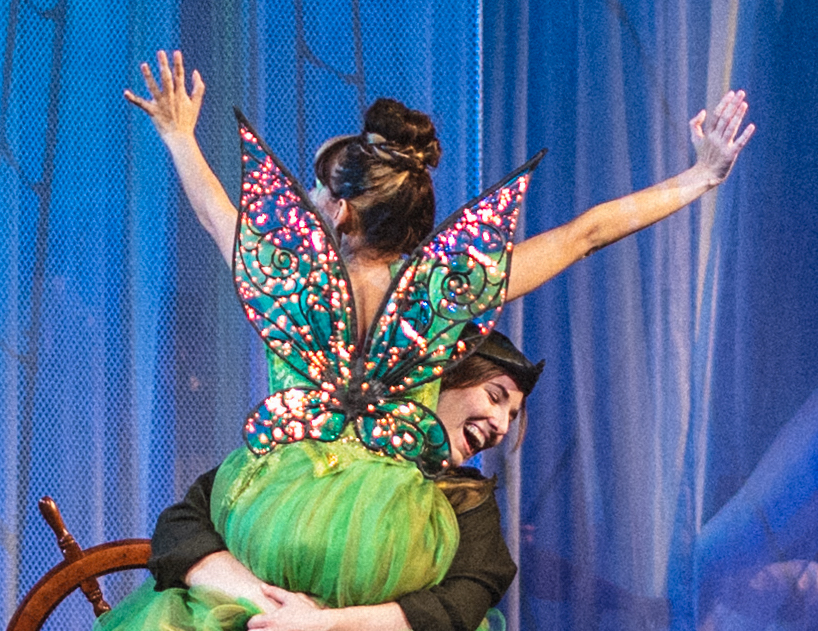 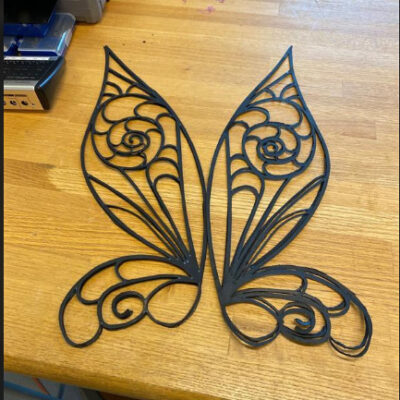 Our MakerSpace team had the absolute pleasure of helping the University Players’ costume designer of Tinker Bell by laser cutting parts of the fairy wings. Esther Van Eek designed and built the wings from thermoplastic material that was laser cut in the MakerSpace! 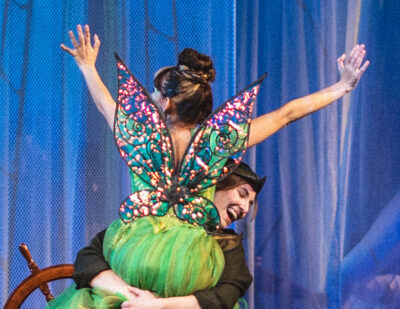 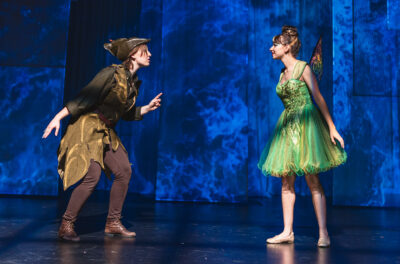