My EPIC Summer in Canada: Pt. 2 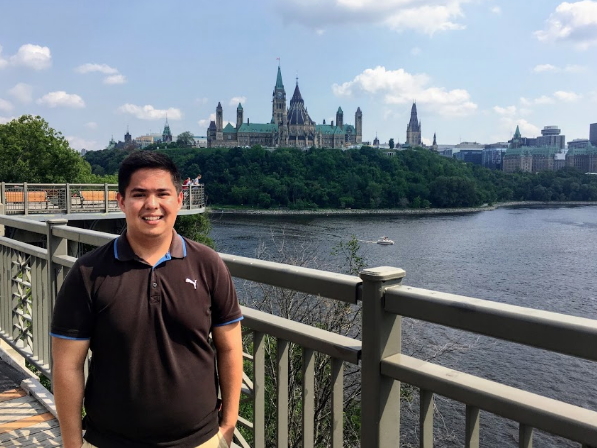 When planning my summer in Canada, I noticed that I was going to be here for Canada Day and I thought that it was a great idea to spend this day at the capital city. I took a train to Ottawa from Windsor on Friday and arrived there around 7pm and met with one of my friends from University. I had the chance to walk around Little Italy on Friday night since it was the area where I was staying and after that I choose to rest and wait for Saturday to get to know more in the city. 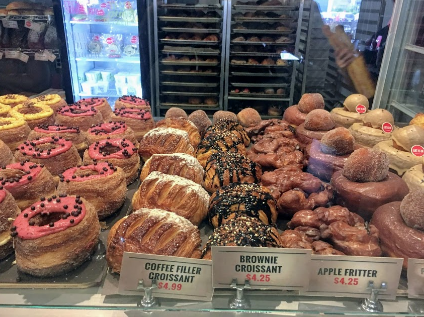 Saturday morning we went to have breakfast in the “Art-Is-In” bakery and I was really impressed by the amount of people that there were at 9 a.m., while I was in line I thought that it shouldbe a good place since there was a lot of people –  and it really was! I really enjoyed to see the amount of pastries that they have. I decided to have a Cranberry Cronut with coffee for breakfast. The Cronut was something between a mix of a croissant and a donut, it was really good; Probably one of the best baked products that I have ever tried.

After breakfast, we headed downtown to spend the day. We had the chance to get a tour at the Supreme Court where I got to learn about how the Justice branch of power works in Canada. It was really interesting to learn about the official procedures that happen in the building and also, I should add that it was a beautiful building. It had a lot of symmetry in all the rooms, we were explained that this was something that the Architect of the building completely made on purpose.

After the Supreme Court visit, we headed to the National Bank of Canada Museum which has a

really nice and interactive exhibition. You can create your own avatar in there and take it with you while you touring the museum. All exhibitions have interactive screens that show information about the stuff they are exhibiting. Personally, I really enjoyed this visit since I am passionate about Economics. In there, I got the chance to play some games that show you how demand and supply work and they even have a spaceship video game machine.

For the rest of the day we visited the Parliament Hill and walked around the buildings that are there. I really enjoyed the view that the Hill has and I took some great pictures there. Probablyone of the best places that I’ve been in a while. We visited the Byward Market for lunch and had some Mexican food, I ate tortilla soup with avocado and a original Mexican taco – Finally I got the chance to try some real Mexican food! We took a break on the Byward Market and headed to the National Gallery of Canada. 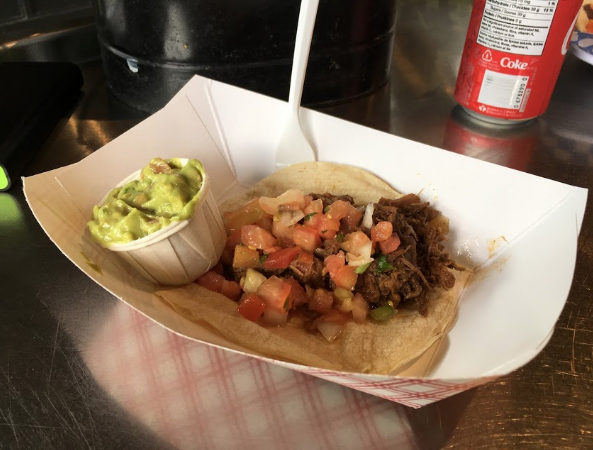 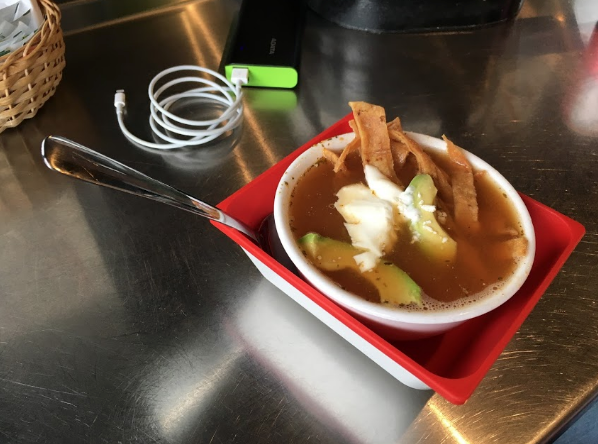 I really enjoyed the National Gallery of Canada. Their exhibitions are amazing and I had the opportunity to learn about the history of Canada and learn about how Canada has been evolving in the last centuries. There are some really cool views of Parliament Hill from the Gallery, we took some time to enjoy the views and then headed back to the Hill to spend the rest of the day. 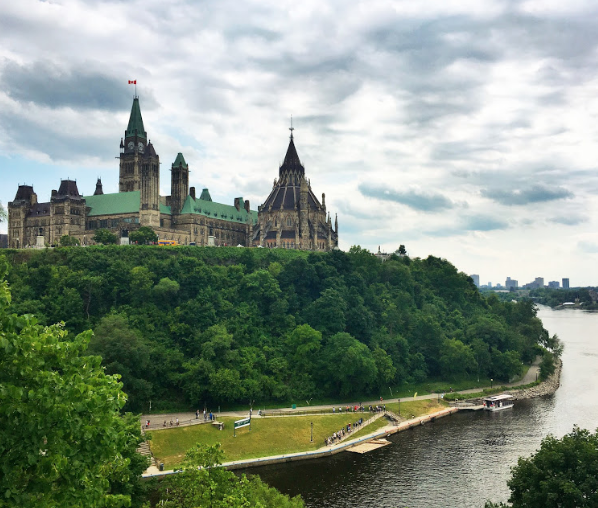 For Sunday it was Canada Day and wow I was surprised by the huge amount of people in the streets wearing either red or white! I was wearing myself a black shirt, I should have known that wasn’t a great decision on that day. Since the crowds on the streets were huge and it was really

sunny and hot, we decided to go to another museum to spend the morning. We walked from Parliament Hill to the Canadian Museum of History across the Alexandra Bridge. It was nice walking the Bridge since we got some really nice views of Ottawa. The museum was crowded too but at least it had air conditioning.

There were some really nice exhibitions in the museum. I really enjoyed the exhibition about the Medieval Period, I got to remember a lot of stuff that I was taught in school from this age and it was interestingto compare how much we have advanced from monarchies like the ones in the 15th century to the democratic systems we have now. This specifically come to my mind because on Canada Day we had our Presidential Election Mexico. Other exhibitions I had the opportunity to visit where The Death in the Ice and the First Peoples Hall. 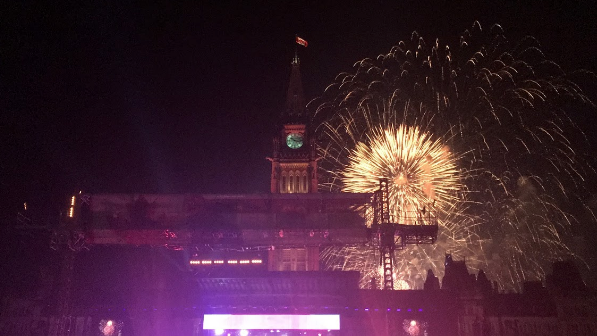 After the museum, we headed to Parliament Hill to spend the day at the celebrations for Canada Day. We enjoyed the concert in front theParliament Building and after the whole show, we got to see the Canada Day fireworks, they were amazing!

At the end of the day, I was also happy because we had peaceful elections in Mexico that

Sunday and for the third time ever there is going to be transition of the party in government. Spending our Election Day in Canada celebrating Canada Day, for me was a good moment to think about the progress that Mexico has made in the matter of democracy in the last 30 years and how we can aspire to have a democracyas great as yours here in Canada.