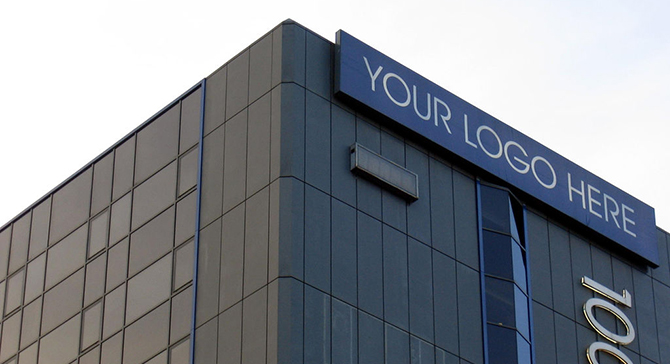 Vince Mazza, an Odette M.B.A. alum and recent graduate of the Dual J.D. program at the University of Windsor, is currently taking his experiences in sponsorship to the next level by developing Sponsrd, a sponsorship brokerage that will connect commercial properties with sponsors.

Vince had his first experiences with sponsorship playing soccer as a youth. He was tasked with finding sponsorships for soccer clubs so to offset some of the costs required for travelling, equipment, etc. Vince realized that there was no easy or centralized way of finding these sponsorships and the process required a tremendous amount of cold calling and trying to find the right decision-maker to obtain sponsorships. Eventually, Vince joined the London City Soccer Club in the Canadian Soccer League. He assumed the sponsorship process would be a lot easier given the national presence of the club, but what he found was that this was, in fact, a recurring problem with respect to finding efficient ways to connect with sponsors. Vince originally envisioned Sponsrd as an online directory where individuals, teams, events, and properties could share their sponsorship needs with potential sponsors, but after some market testing, Vince pivoted drastically toward an exclusive focus on commercial real estate sponsorships.

Vince began studying at the University of Windsor in the the M.B.A. program and later the Dual J.D. program. His interest in entrepreneurship began to peak during his MBA studies. He noted that law school is more structured as they prepare students for a career in law, while the MBA program is more flexible and entrepreneurial. Ultimately, this exposure to business and entrepreneurship allowed Vince to see the problem related to sponsorships as a potential opportunity and, after receiving information about the RBC EPIC Founders program, he decided to turn this idea into a legitimate business.

Vince is now using his time in the RBC EPIC Founders program to work on his sponsorship business. Sponsrd brokers naming rights, signage, and other sponsorship deals for commercial properties, unlocking revenue for property owners. Sponsrd specializes in naming rights deals for preconstruction properties in the sports and entertainment space, but plans to expand into traditional commercial real estate like office and retail buildings. Vince points to the WFCU Centre and Atlas Tube Centre as strong examples of local naming rights deals.

Vince hopes to one day bring his business online as a platform where property owners can post about their property, location, reach, needs and other information they want to provide to potential sponsors. Vince is currently negotiating major naming rights deals in Detroit and Toronto, and is also in the process of developing a prototype of the online platform launching later this year.

Stay up to date with EPICentre news for future updates on Sponsrd! For more information, you can follow Sponsrd on Twitter at @sponsrdcanada or contact Sponsrd at info@sponsrd.ca.