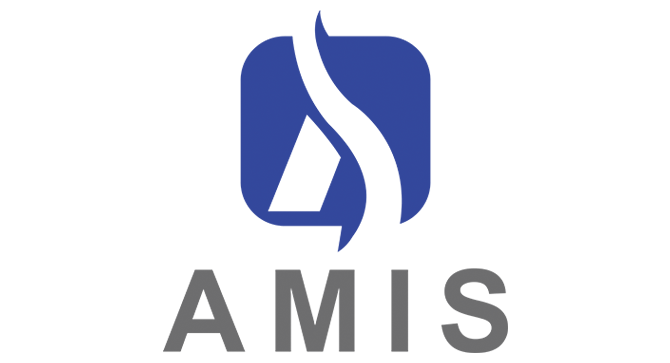 Amis is an app-powered, on-demand tour guide service for smart phones. It provides a simple platform for travelers to connect with local friends who know the region and can make the experience for the travelers more enjoyable and convenient. With Amis, a traveler receives a personalized and authentic experience anywhere in the world while building new connections.

Why did you start up your business?

Moaaz Elsayed and Sanah Shaheen, Engineering and Computer Science students, started the company during a course project in an Odette School of Business course, New Venture Formation. They came up with the idea late at night and, during a side conversation about traveling, the idea was formed through a brainstorming session. The original business name was called ‘Friend For A Day’ and has since evolved into Amis Touring.

Moaaz and Sanah realized their idea had a ton of potential. The two pitched the idea to their professor and, through market research, they have since validated the idea and confirmed that there is a need for this type of application in the travel industry. While there are similar products currently in the market, Amis has differentiated themselves through the idea of having flexible tour guides for travelers.

How did you get involved with EPICentre?

The founders of Amis originally entered EPICentre’s Blue Sky Competition for their original idea, ‘Friend For A Day’. This exposed the team to EPICentre as a whole and, after competing in the competition, Amis decided to apply for incubation space at EPICentre in order to further develop the product, receive business mentoring from EPICentre’s business mentoring team, and utilize the multiple resources available through the incubation space.

They knew they were going to need some help in developing their business and product and realized that EPICentre’s free incubation space would help them in achieving these goals, including connecting with potential investors to fund the company.

What does the future hold for Amis?

“Entrepreneurship has its ups and downs so it’s very important to work hard and stay the course. Because you’re creating something brand new, there is not necessarily a right or wrong answer regarding the direction the business is going to go. The prospect of success and the opportunity to succeed is very important to our business and is what gets us through the rocky times.”

“Entrepreneurship is also a character builder. It is a way for people to take an idea and to contribute to the world around them in a meaningful way.”