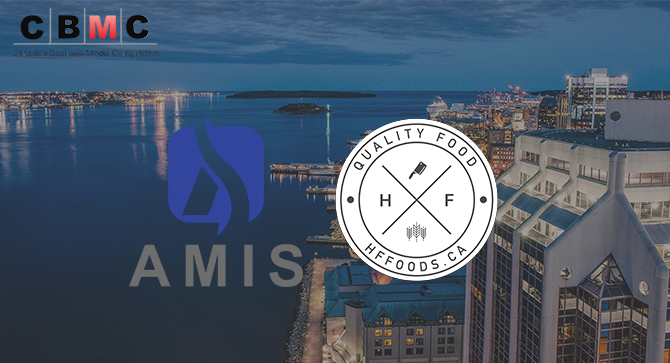 “The Canadian Business Model Canvas was a truly unique experience. This experience started when our team made it as one of the 35 accepted out of a pool of 80 applicants. That alone told us we were on the right track.

Arriving at the university in Halifax and seeing all the other teams was an inspiration in and of itself. Before the competition even started, it was also an inspiration just to see every other entrepreneur in attendance discussing their ideas and sharing thoughts. The competition was not only about competing but also developing connections and networking within our industry. It also happened to be that we had a direct competitor in our space that we connected with and later exchanged contacts.

The mentor segment also added to the experience as we received guided mentorship to perfect our pitch. We spent the night fixing up slides and practicing our pitch to the point where we were very confident with it. Although our team was not among the finalists, we gained a lot from the feedback. In the end, Amis is very thankful for the opportunity to attend the CBMC  as well as the support EPICentre provided for our team.”

“We at H&F Foods were thrilled to be chosen to compete in the Canada Business Model Competition 2017.  The competition was very well organized and, even though we did not make it to the semi-finals, we were thankful for the opportunity to pitch H&F Foods to a wider audience, and raise awareness of our Ontario-bred certified organic meats, 100% grass-fed, and raised without the use of antibiotics, hormones or pesticides.  It was a great opportunity as well to network with the other competing teams, mentors and judges.  All in all, it was a positive experience for all of us on the H&F Foods team.”

EPICentre will be hosting its 2nd annual EPIC Business Model Canvas Competition in November 2017 which will also be an official qualifier for the CMBC. Check our website for updates: https://www.epicbmc.ca/