The EPIC Discovery Program is well underway for the Winter 2016 semester! Students have been working with our Entrepreneurs-In-Residence to validate their ideas to prepare them to build their minimum viable products. Read about our EIRs here: https://www.epicentreuwindsor.ca/introducing-epic-entrepreneurs-in-residence/

If you are interested in applying for the Discovery Program for the Summer 2016 term, please visit: https://www.epicentreuwindsor.ca/discovery-membership-program/

Priscilla Siu is a Newfoundlander at heart who has been living in Windsor for the past year in pursuit of her passion for film. Since her move, she wasted no time in putting together a crew for the 48 hour WIFF in her first year. She loves networking with others and is usually found in front or behind a camera. She is quite enthusiastic about her participation in the Discovery Program. It has been a great start to the new year. 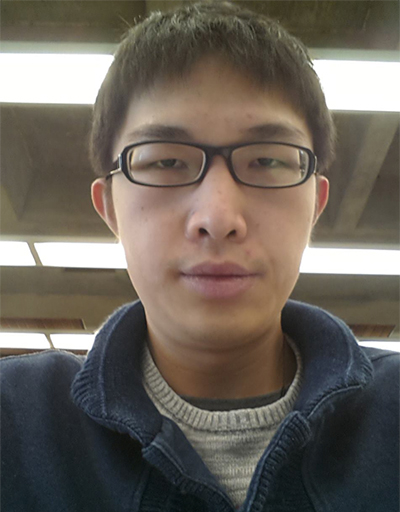 Haolun Xu is an undergraduate student from Communication, Media and Film at the University of Windsor. He learned about the EPIC Discovery Membership Program from his Introduction to Business instructor, Nicole Anderson. Haolun currently has a business idea and wants to develop it to the ground. More importantly, he hopes his business can solve student problems as well as meet their demands.

Haolun’s business idea is to open a book bar on the basement floor of the CAW Student Centre. The first problem he wishes to solve is with respect to students who are in need of desired books, who are looking for, discussing and sharing books. Secondly, he is hopeful that his business can create employment for students and income for the university. The target customer are the students of UWindsor.

The business has the following value propositions:

Regarding a revenue model for his idea, anyone who rents a book will be charged, and the fee will be divided between the book bar and the book suppliers. The book bar profits by providing coffee, beverages and desserts for customers. Customers can also hold workshops for book-reading functions at the book bar. The book bar will provide these customers with a space to hold their function and provide other services as requested for a fee. 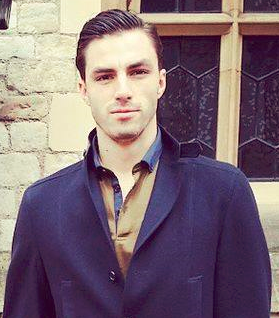 Michael Snowdon was born and raised in Windsor and has a love for all things athletic. Growing up he ran track and field competitively for the Windsor Legion and his hobbies including sailing, mountain biking and skiing. He attended Academy Ste. Ceciles private high school where he excelled in math and physics. Upon graduation he accepted a Scholarship for track and field from the University of Western, majoring in mechanical engineering. After his first year, he moved back to Windsor to live at home and finished his mechanical engineering degree with Honours specializing in material science and fluid dynamics from the University of Windsor in 2015. Immediately after graduation, he accepted a job as a systems application engineer for Valeo Inc. located in Troy, Michigan. Apart from his engineering career, Michael has always had interest in business and dreams of someday owning his own company.

Erich Ofner is a product of his native city of Windsor. He grew up playing hockey and soccer, as well as sailing, fishing and kayaking on Lake St. Clair. Erich went to Assumption College Catholic High School for the International Baccalaureate Program, and began working in Tool and Die part-time, learning about Windsor’s automotive industry from the ground up. He took part in a Rotary Youth Exchange to Mexico following High School to master the Spanish language and to gain perspective on the world around him. Erich currently studies Computer Science and Business Administration at the University of Windsor and works in Database Administration. He hopes to put all these skills together in a fast-paced, team-based environment to create something of value and become a serial entrepreneur.

A graduate from Tecumseh Vista Academy in 2015, Matthew is currently a first year business student at the University of Windsor. He chose business because he wants to pursue a career in finance, operation management, or possibly marketing. Matthew got involved with EPICentre to develop his idea regarding a streaming application. Matthew believes that if you have an idea, you should give it a shot and take every opportunity you can get. 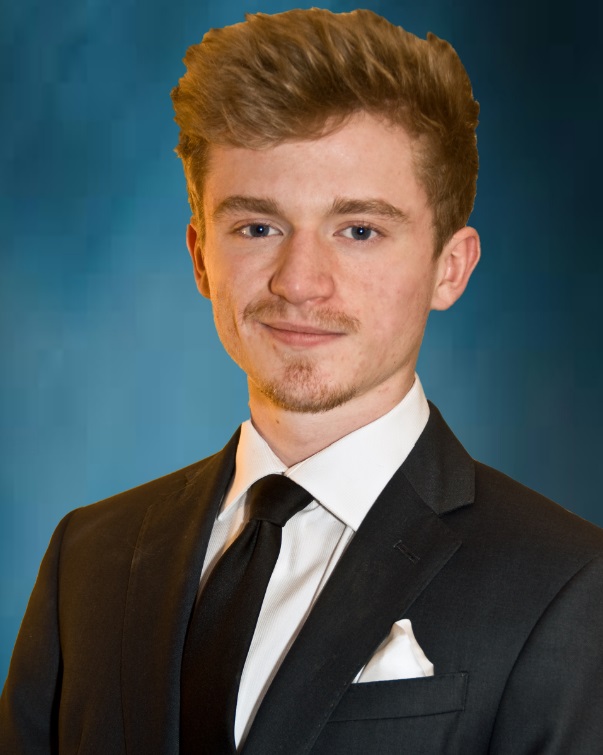 Clarke Gallie is a junior student attending University of Windsor enrolled in Business Administration (Co-op). Never taking a business class in his life, Clarke graduated from Vincent Massey Secondary School in 2015 achieving honour roll grades every year. Clarke has indulged himself in the world of music, playing the trumpet for various bands as well as achieving his Grade 6 RCM. Being a music kid, sports were not one of his strong suits; to stay in shape he joined cross country and competed in several long distance runs. Clarke was far from your average high school student. Students and faculty knew him for being different. In fact he was deemed “most quirky” at the final grad picnic.

Most of Clarke’s colleagues looking for money tended to flock towards retail or restaurants to find a steady income. Clarke, however, found a different way to earn income. Clarke, aka “KijijiMaster”, spent his time scrolling through Kijiji ads buying items at low cost and re-selling them for their true value. In early 2015, he began working with mentors in the art of real estate investing. Through tedious hours of finding deals, renovating, and rendering financial statements, Clarke began to see the value in creating wealth rather than working underneath someone else for it. He hopes to create a business he can call his own and has enrolled himself, along with his partner Menushka Weeratunga, in the EPICentre Discovery program in hopes of turning his dreams into reality. 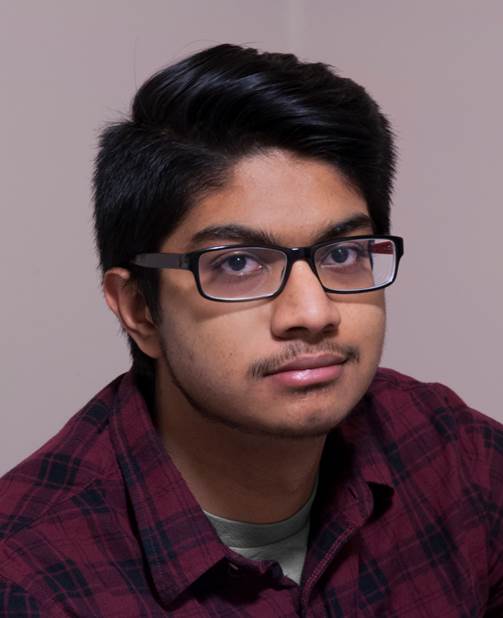 Menushka Weeratunga is a first year student at the University of Windsor, currently studying Electrical Engineering.  Growing up he was naturally good at math, therefore excelled in high school, going through Massey’s enriched program in Math and Science for four years. Studies weren’t his only goal however, and in his free time, Menushka indulges in many hobbies and activities. Music is one of his many passions, leading him to achieve his RCM Grade 8 Piano and he has been playing guitar recreationally for ten years. In Grade 7, he discovered coding and computer programming. Currently Menushka has immersed himself into programming, learning everything from website design to mobile app development.

Currently Menushka works freelance, accepting jobs for website design, app development and consulting. In his free time, he attends code jams and hackathons, a 24-hour event for students to build and program something in a day and present it to judges. Recently a friend, Clarke Gallie, approached him with a great idea and the two enrolled in the EPICentre Discovery program to work together on something awesome.

Raymond Hoang is a second year physics student in the University of Windsor. He is currently working on a way to minimize the hassles of carpooling.

Taleen attended Walkerville Collegiate Institute which is known for its wide range of arts programs. She took French for four years and was granted a certificate stating that it is her second language. Taleen enjoys playing volleyball and engaging in anything that is entrepreneurial that allows one to express their ideas creatively. The Discovery Program was able to provide such an opportunity for Taleen to do so. She is also interested in in social media, especially with how it pertains to start-up businesses.