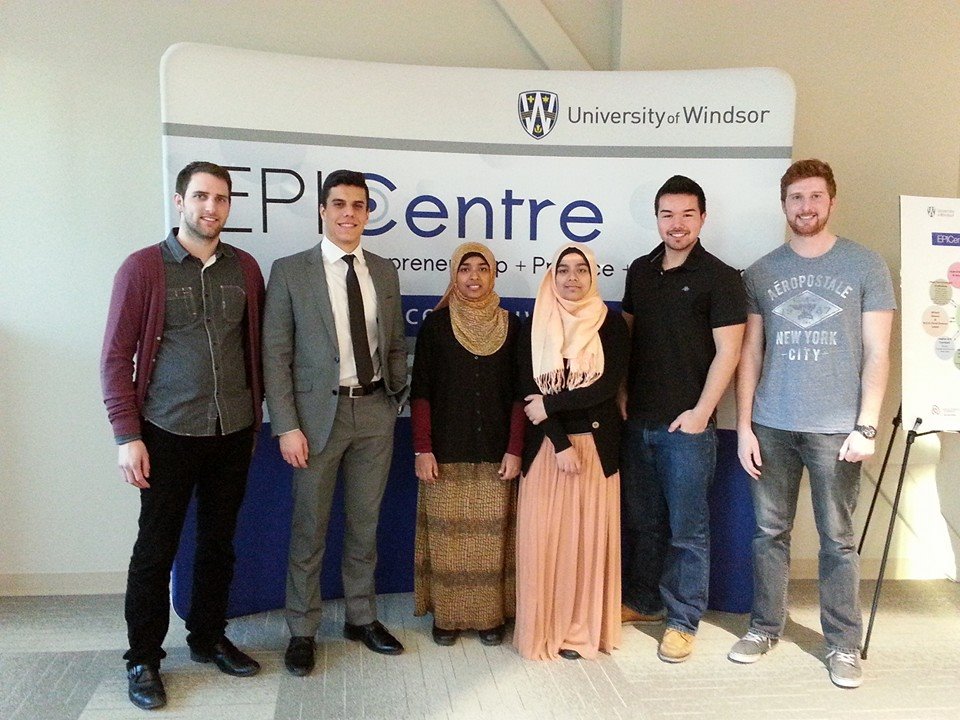 WINDSOR, ON – On March 11th, 2015, students across campus gathered for the Blue Sky Competition viewing night. Each group was composed of a maximum of two students from each discipline. The requirement was to make a 2-minute video pitch of a business idea that solved an every day problem in the world.

The first place team was “Coloured Harvest,” which had an idea to insert flower pigmentation genes into cotton genome, allowing cotton plants to produce coloured fibre. The team was made up of both Farzana Afrin (Biochemistry) and Fahmida Afrin (Civil Engineering) who take $1500 and a trip to Toronto.

The second place team was “Team Echo,” who addressed the parking problem at the University of Windsor, and suggested RIFD technology be used that would display the amount of spots available in each lot. The team was made up of Michael Marazita, Marcel Lavriviere, and Kieran Wong who took home $750 and a trip to Toronto.

The third place team was “Sonder,” which brings together all kinds of travellers by creating and sharing routes, allowing people to follow the travel advice of those they trust. The Sonder team consists of Taylor Laporte (MBA Candidate), Evgeni Gentchev (MBA Candidate), and Trent Goetheyn (BSc Computer Science Candidate) who received $500 and a trip to Toronto.

Our idea for the Blue Sky Competition is a genetically modified cotton plant which will grow coloured cotton instead of regular white cotton. This can be done by inserting flower pigmentation genes into the cotton genome. By producing coloured cotton we can avoid using synthetic dyes to colour the cotton fibers. This means that waste from these synthetic dyes will not be produced and released into the environment. It will also cost manufacturers less in the long run since they do not have to purchase dyes and go through the process of dyeing fibers. Our group consists of Farzana Afrin (Master’s student in Biochemistry) and Fahmida Afrin (Undergraduate student in Civil Engineering) and our group name is the Coloured Harvest.

We wanted to address the issue of parking at UWindsor. On most days, it usually takes the average driver about 10-15 minutes to find a parking space between 10AM and 3PM on campus. On a good day, one might find a parking spot by the HK building, which is another 10-minute walk to class. Our solution consists of using RFID (radio-frequency identification) technology in order to track the number of cars entering and leaving parking lots. These RFID chips would be placed on every student’s parking pass at very little cost. A monitor and reader would be located at the entrance of each parking lot, indicating the number of spots available. Although university campuses are our main target, we envision our product being adaptable to other locations such as malls and hospitals.

Our team and product is called Sonder, based on a word that is defined as the realization that others are living a life as vivid and complex as your own. This relates to our idea, as we want to create a social media platform to enhance the travel experience, bringing in a social component where travel advice can be shared. Sonder would bring together all kinds of travellers, from adventure seekers, to leisure travellers to create routes. Routes are user generated maps linked to the various travel sites. Information is aggregated from various travel websites, including Google Maps, WikiTravel, Yelp, and the Weather Network, creating a one stop shop for travel planning. Anyone will be able to create and share routes, allowing people to follow the travel advice of those they trust to find the best restaurants, shops, and more. Sonder takes into account travel preferences and makes recommendations based on those. The Sonder team consists of Taylor Laporte (MBA Candidate), Evgeni Gentchev (MBA Candidate), and Trent Goetheyn (BSc Computer Science Candidate). 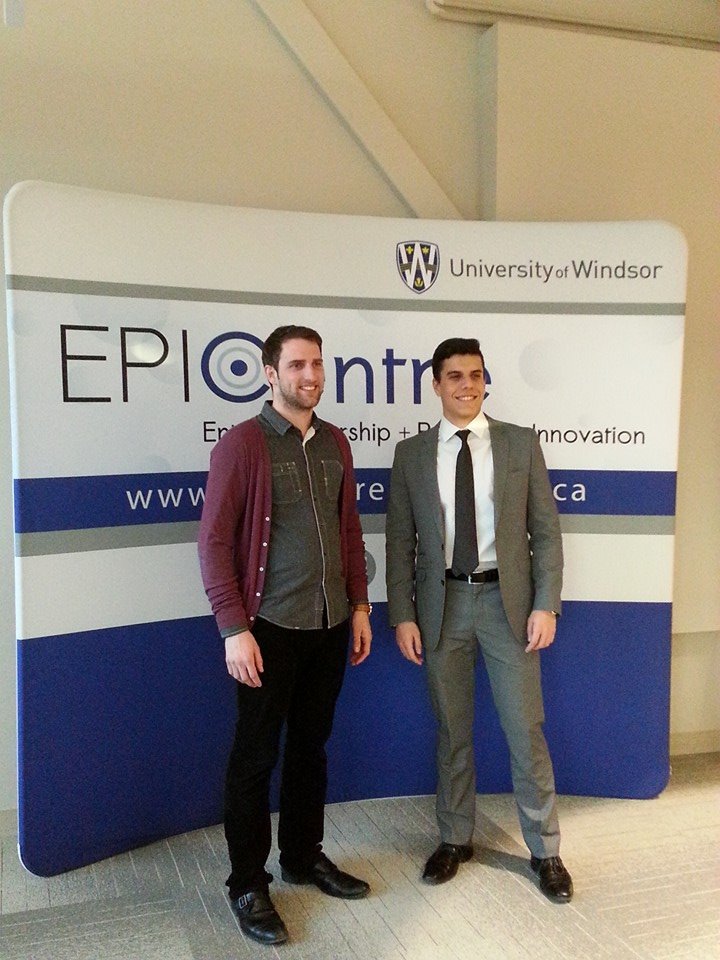 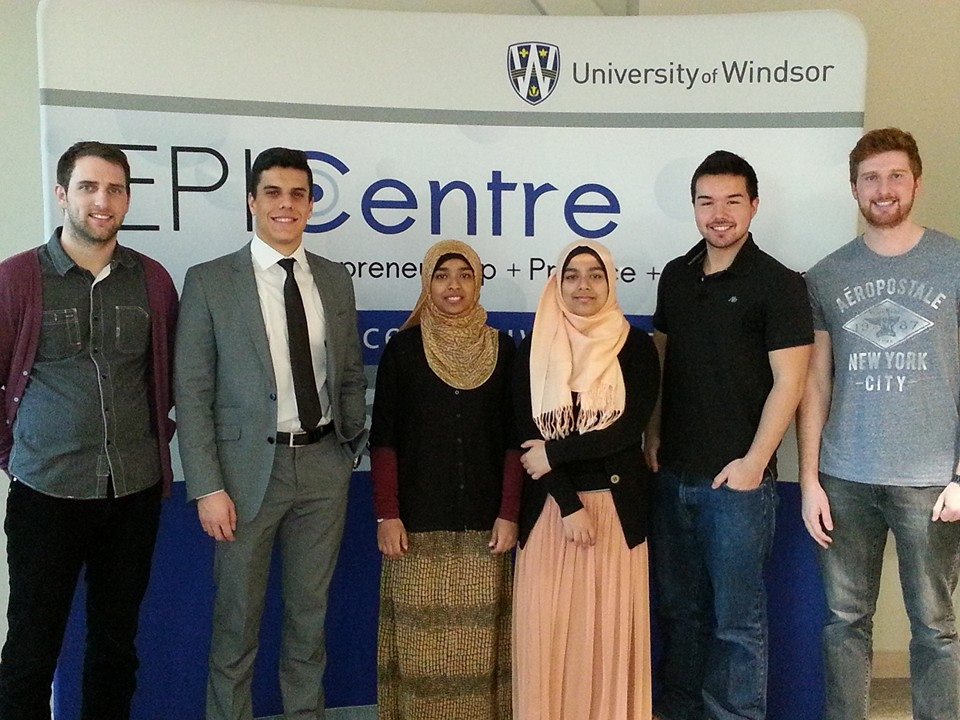 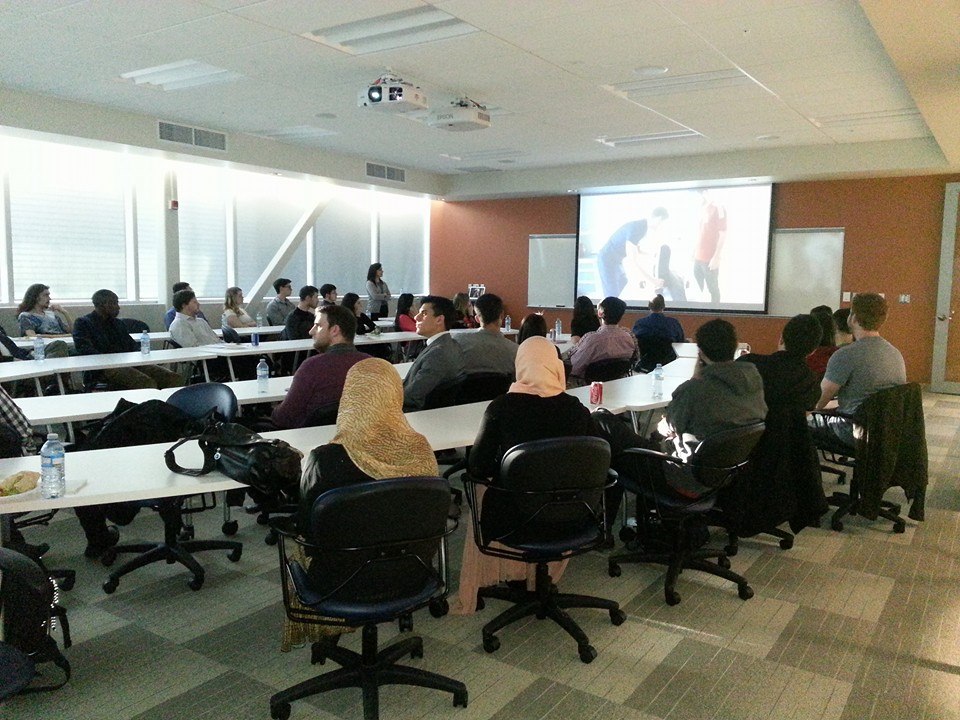 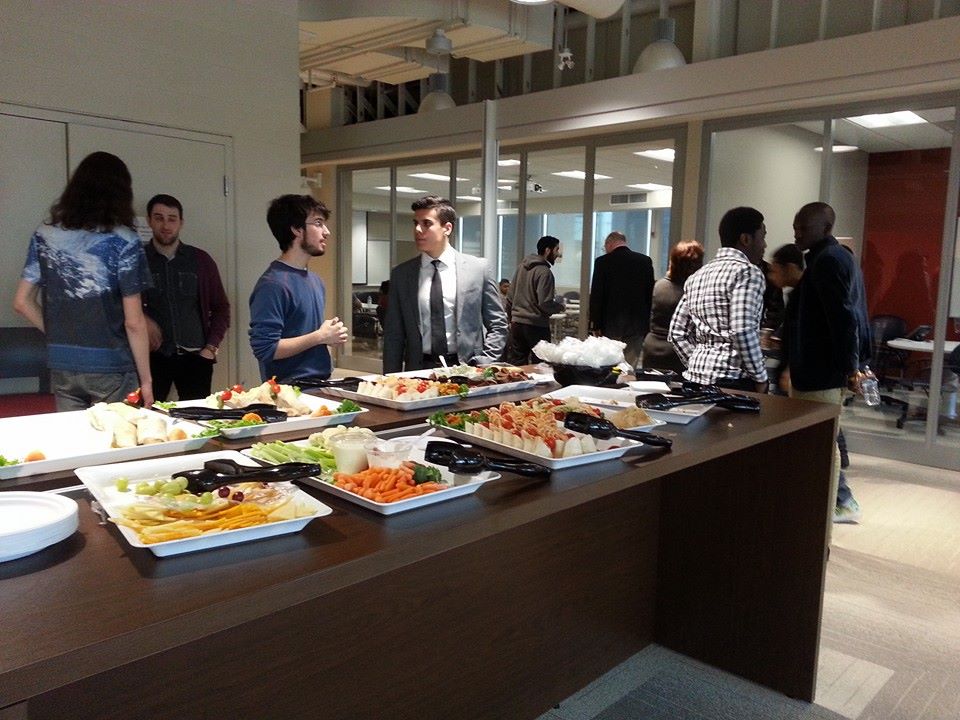 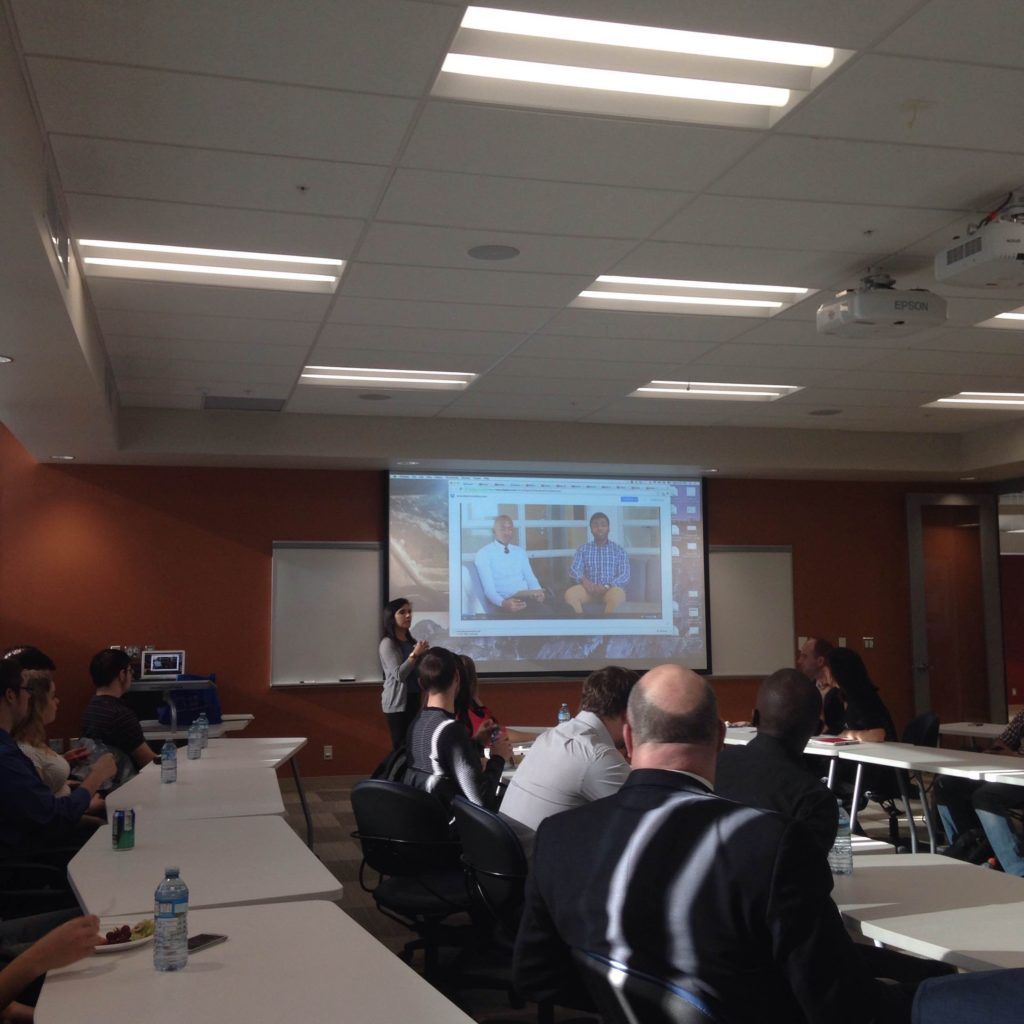 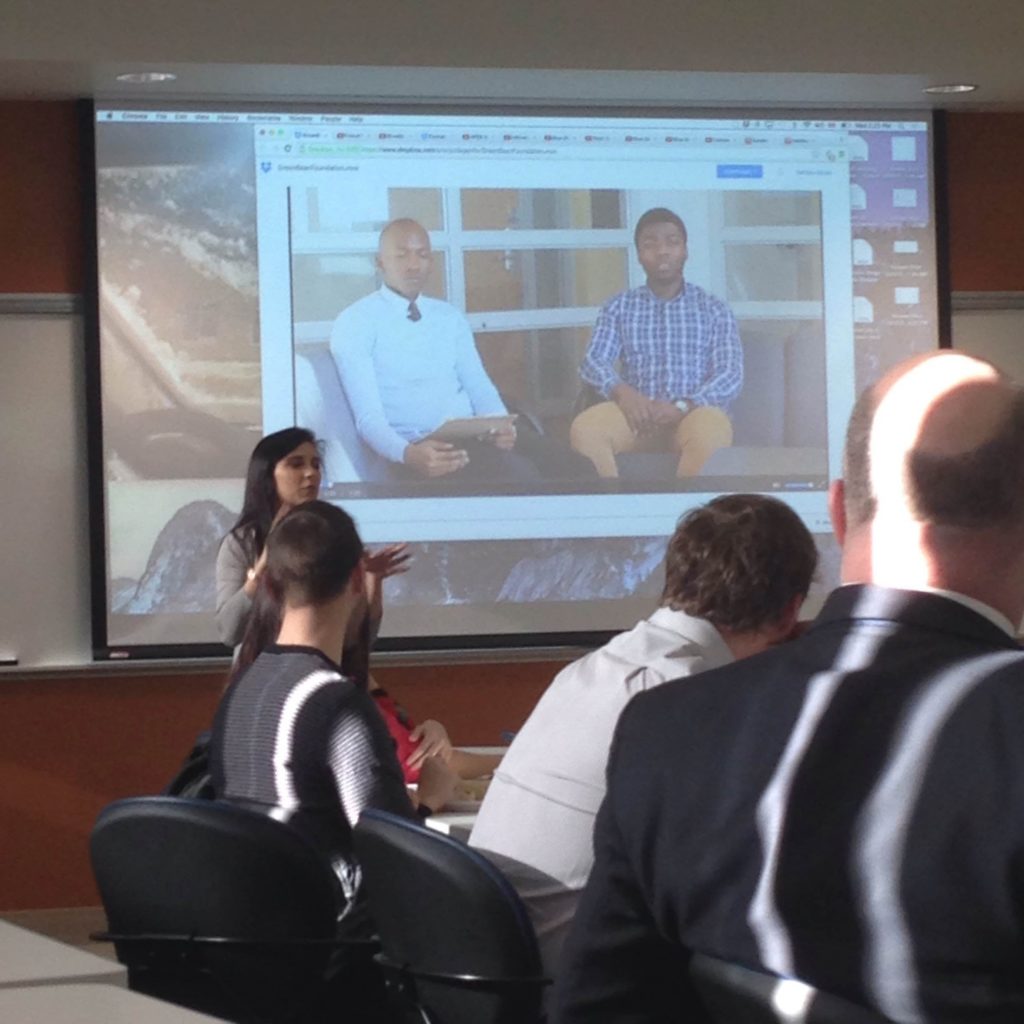 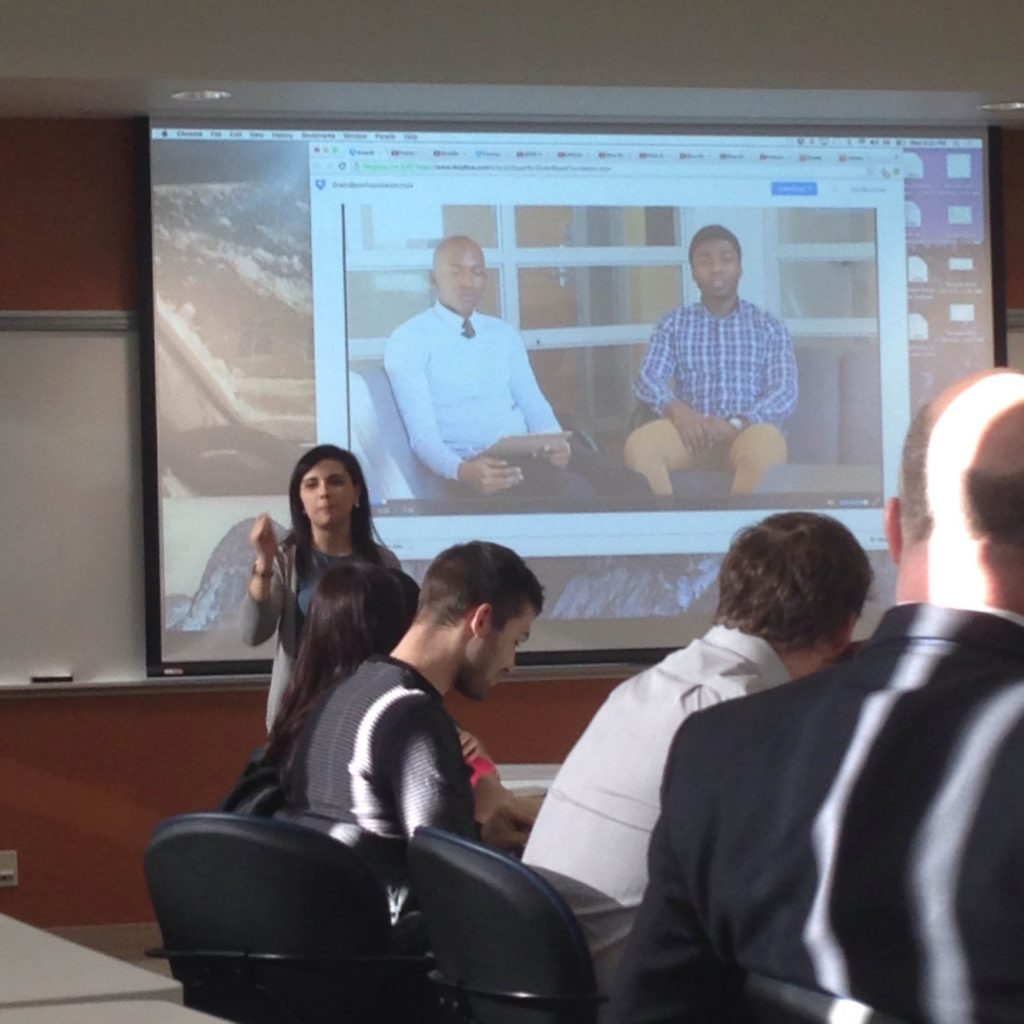 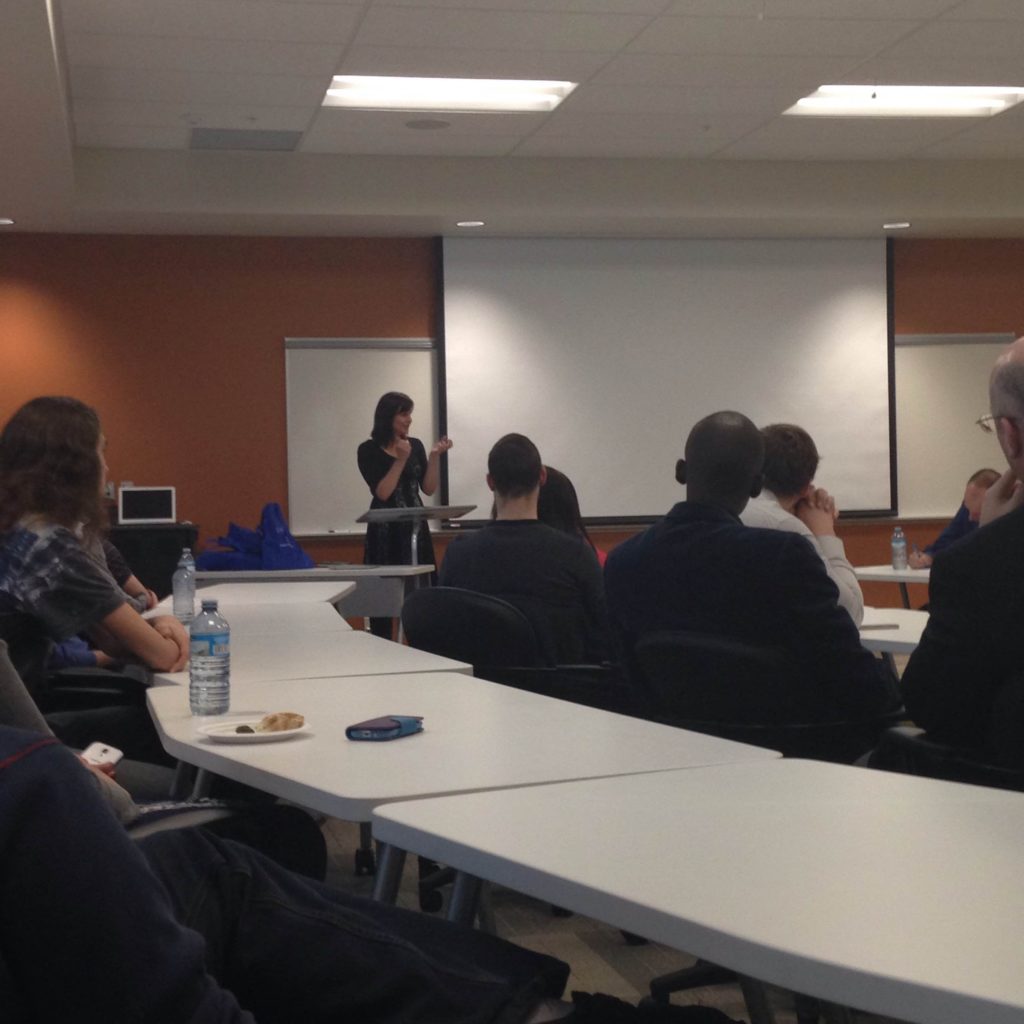