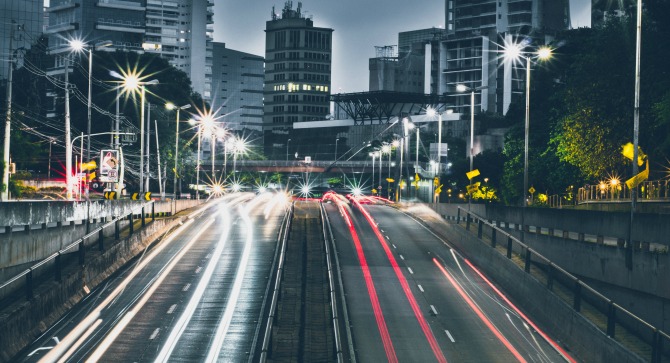 This presentation considers challenges and opportunities in intellectual property and innovation law in the automotive industry. It considers a range of technology revolutions affecting the global automotive industry – including the rise of autonomous cars; the use of 3D printing and additive manufacturing; and the emergence of electric vehicles. A recent dispute highlights the role played by intellectual property law in such technology races. In 2017, intellectual property litigation erupted in the courts between Waymo (the Self-Driving Car Project of Google/ Alphabet) and Uber in the United States. Waymo brought an action for breach of trade secrets and patent infringement against Uber, alleging that a former employee had given Uber inside information about its autonomous car project. The case attracted much public attention. New York Times has noted that ‘companies in Silicon Valley and Detroit are betting big on self-driving car technology’ and ‘the intense interest has spawned a string of expensive investments and lawsuits.’ After several days of trial in 2018, Waymo and Uber reached a $US 244 million settlement to resolve the dispute. There remains a Federal investigation of whether there has been any criminal breach of trade secrets. There is also ongoing arbitration between Waymo and its ex-employee. The intellectual property dispute has significant implications for intellectual property, innovation, and competition in respect of self-driving cars and autonomous vehicles. The rise of additive manufacturing and 3D printing also promises to disrupt the supply chains of the automotive industry, and raises questions about the right to repair. Elon Musk has promoted the use of open innovation and open licensing in terms of the development of electric vehicles. 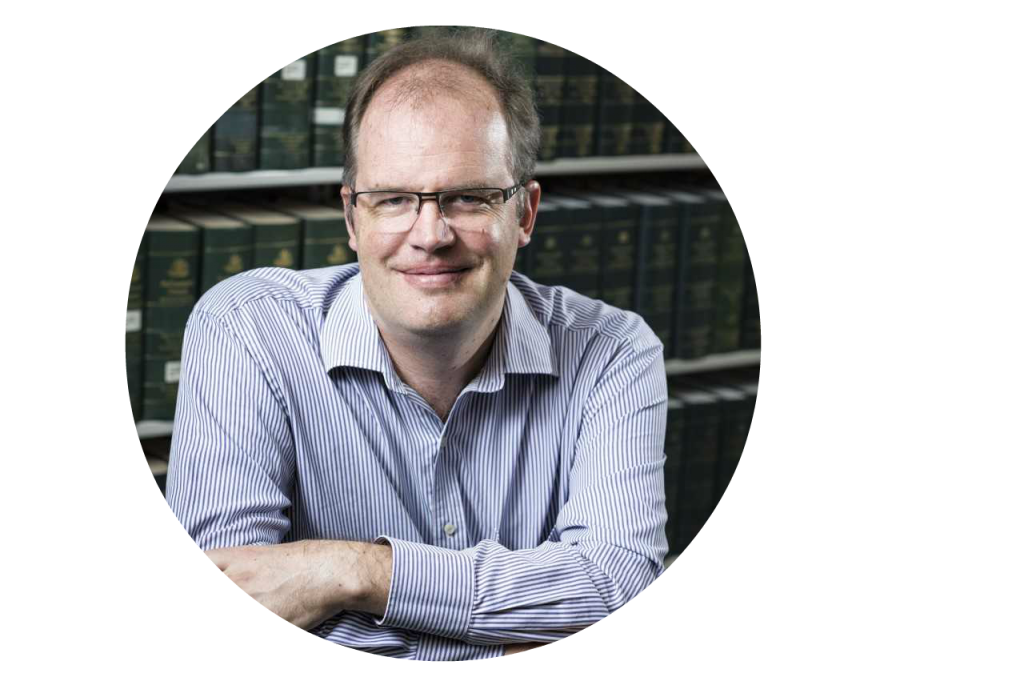 Registration for this event is now closed.