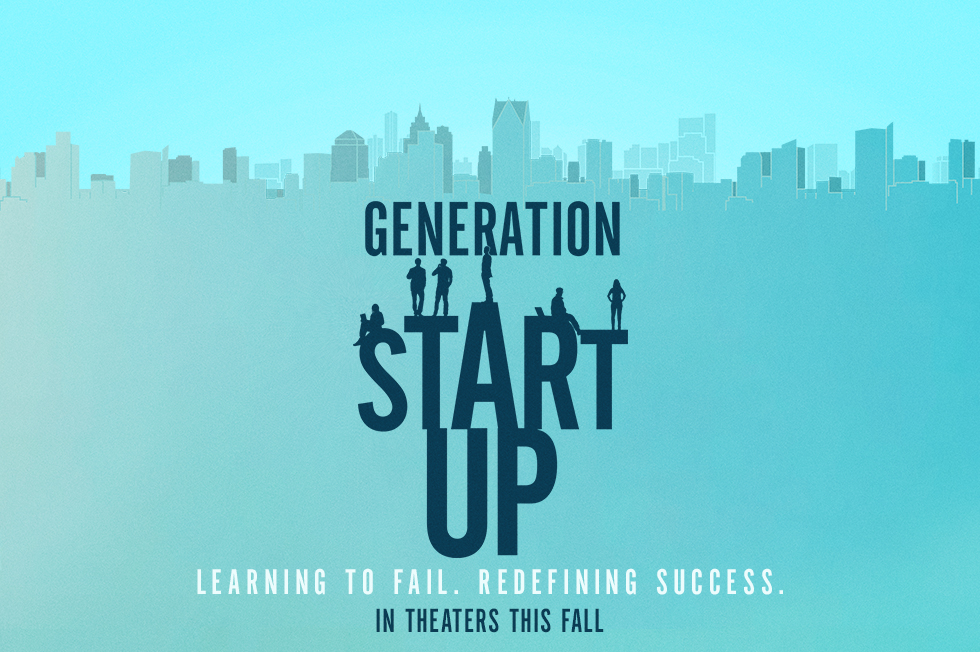 EPICentre is hosting a screening of GENERATION STARTUP, a documentary that takes us to the front lines of entrepreneurship in America, capturing an in-the-trenches look at the struggles and triumphs of six recent college graduates who put everything on the line to launch startups in Detroit. The film will be screened on November 14th at the Centre of Engineering Innovation, located on the southwest corner of Wyandotte Street and California Avenue. The event will be held in Room 1100.

GENERATION STARTUP captures the struggles and triumphs of six recent college graduates who put everything on the line to build startups in Detroit. Shot over 17 months, it’s an honest, in-the-trenches look at what it takes to launch a startup. Directed by Academy Award winner Cynthia Wade and award-winning filmmaker Cheryl Miller Houser, the film celebrates risk-taking, urban revitalization, and diversity while delivering a vital call-to-action—with entrepreneurship at a record low, the country’s economic future is at stake. The trailer can be found below. For more information visit: generationstartupthefilm.com

Registration for this event is now closed.